Dr. Bickel acquired the Visual Care Associates practice in 2008. He has practiced as a Clinical Instructor at the Southern California College of Optometry and The Ohio State University College of Optometry, as well as served as a consultant optometrist in the Columbus Veterans Administration (VA) Clinic. Dr. Bickel has worked in several private practice settings in Central Ohio. He is licensed to use therapeutic pharmaceutical in agents in Ohio and has passed the National Board of Examiners in Optometry test on the Treatment and Management of Ocular Disease. 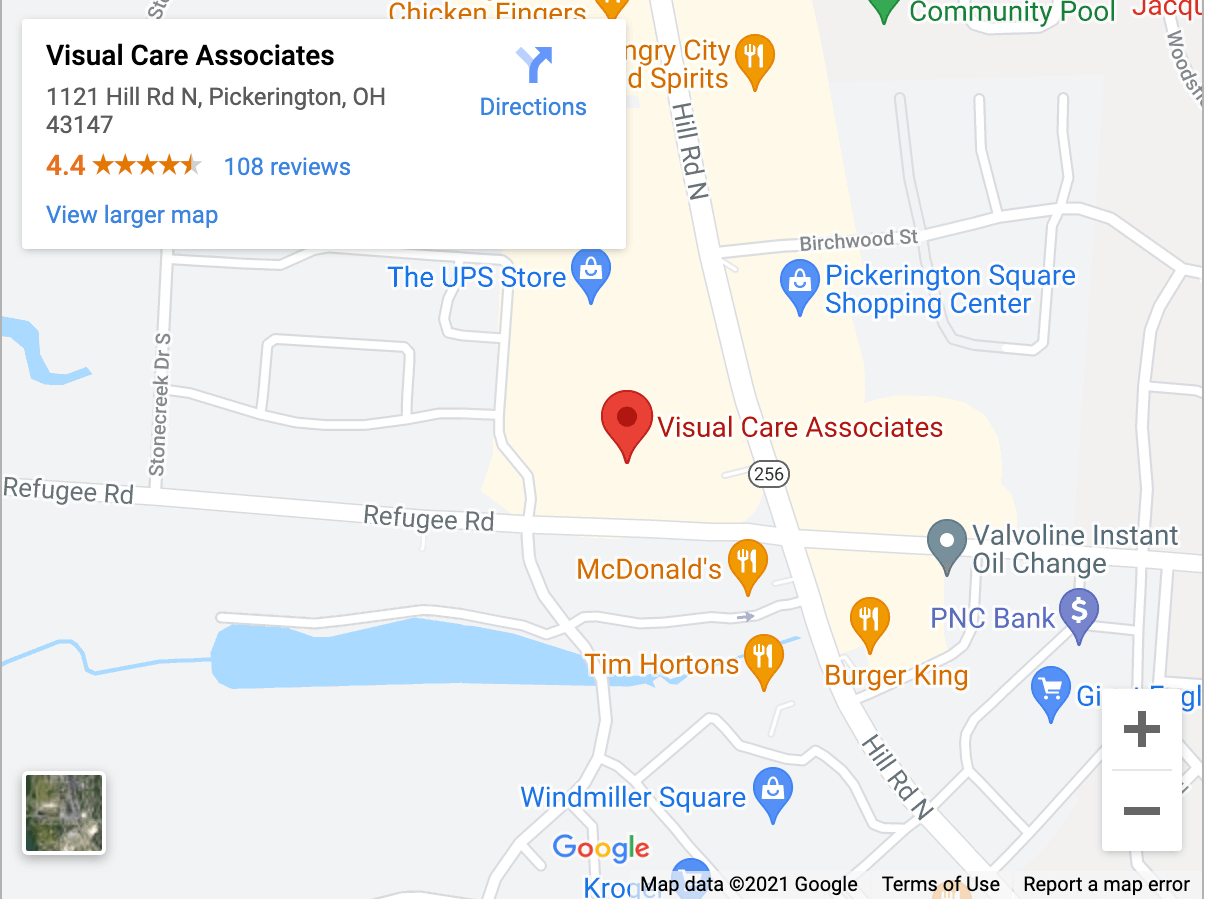